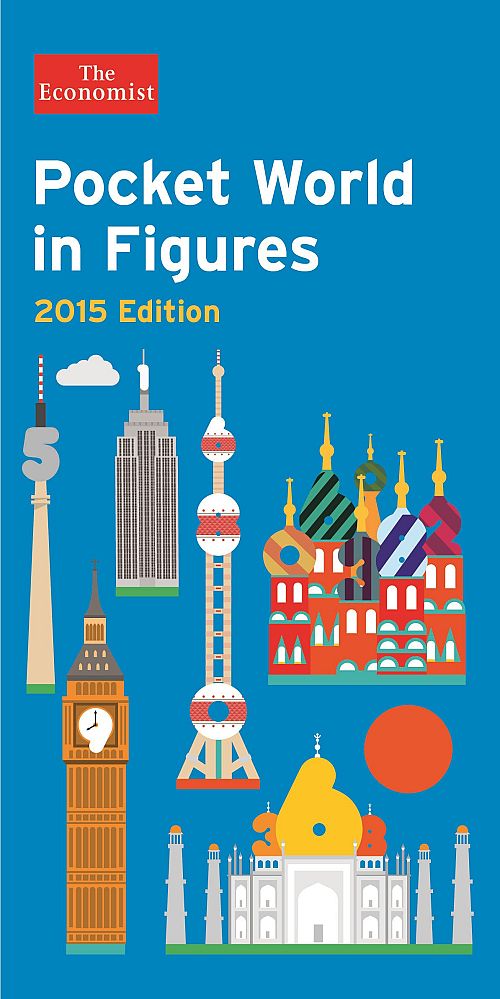 The 2015 edition of this perennial favourite has been completely updated, revised and expanded with many new features. Full of facts and figures about the world today - on subjects as diverse as geography, population and demographics, business, finance and the economy, transport, tourism and the environment, society, culture and crime - it is a mine of fascinating data that will both inform and entertain. Where else would you discover that: - The G7 economies account for nearly 50% of the world's GDP but only 11% of its population - National income per head in Luxembourg is over $105,000; in Somalia it is $110 - Four of the world's five most liveable cities are in Australia; three of the top ten are in Canada - Combined, overseas Indians and Chinese send close to $110 billion home a year - More than 48% of American women are obese - Honduras and El Salvador have the highest mortality rates - America is the biggest arms exporter, India the biggest arms importer With rankings on more than 200 topics, data on more than 190 countries, detailed profiles of more than 65 of the world's major economies and special profiles on the Euro zone and the world. The Pocket World in Figures is always eagerly awaited by its many thousands of fans. Noone who wants to be well-informed can afford to be without this new edition.

Navigate Intermediate B1+: Workbook with Key and Audio CD