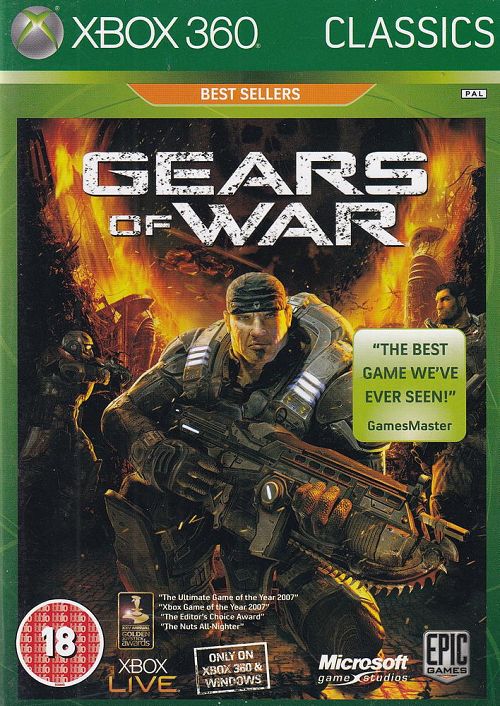 The Coalition is desperate for soldiers. The sick, the wounded, the imprisoned are all that remain. An inmate named Marcus Fenix, once left to die, is now charged with keeping humanity alive. He can take comfort in but one fact: The human race isn't extinct. Yet.