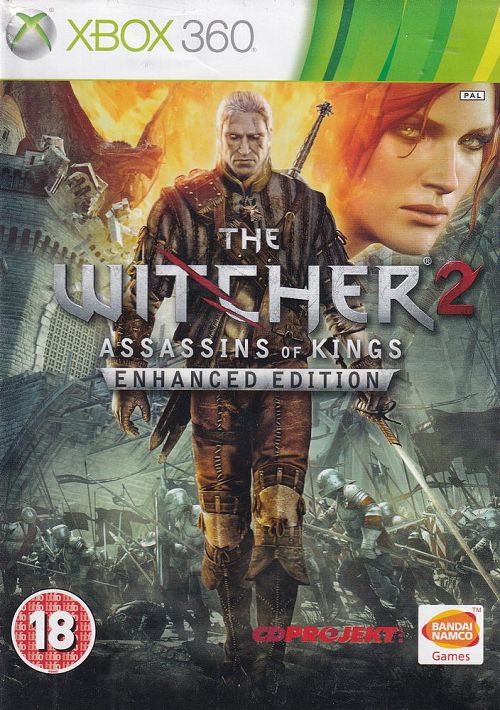 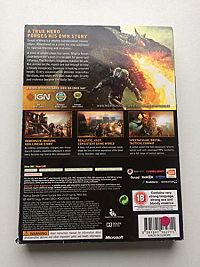 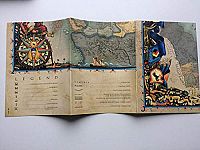 The Witcher 2: Assassins of Kings game on 2 DVDs. OST CD: Audio-CD with in-game music. World Map: A map of the game's world. Quest Handbook: The Witcher 2 quest handbook for both novice and experienced role-playing fans. Game Manual: A rulebook and interface explanation to help you get started. The player is Geralt of Rivia, a professional monster slayer, a witcher. Entangled in the political turmoil that engulfed Temeria, Geralt helped quell the rebellion of the Order of the Flaming Rose. Soon after, he saved King Foltest's life when the monarch was attacked by a witcher-like assassin. He continues to protect the king, serving as his bodyguard as Foltest strives to bring peace to his kingdom.