V is for Vengeance 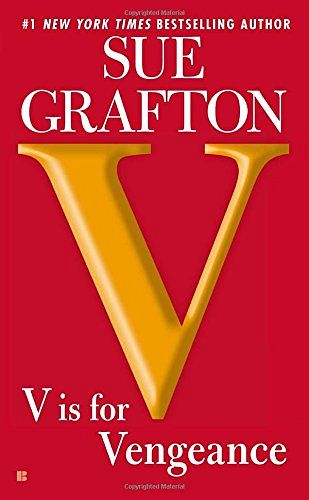 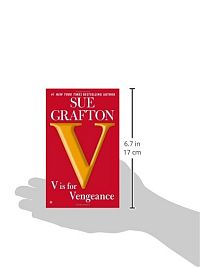 Private detective Kinsey Millhone feels a bit out of place in Nordstrom’s lingerie department, but she’s entirely in her element when she puts a stop to a brazen shoplifting spree. For her trouble she nearly gets run over in the parking lot by one of the fleeing thieves—and later learns that the one who didn’t get away has been found dead in an apparent suicide. But Audrey Vance’s grieving fiancé suspects murder and hires Kinsey to investigate - in a case that will reveal a big story behind a small crime, and lead her into a web that connects a shadowy “private banker,” an angry trophy wife, a spoiled kid with a spiraling addiction, and a brutal killer without a conscience…