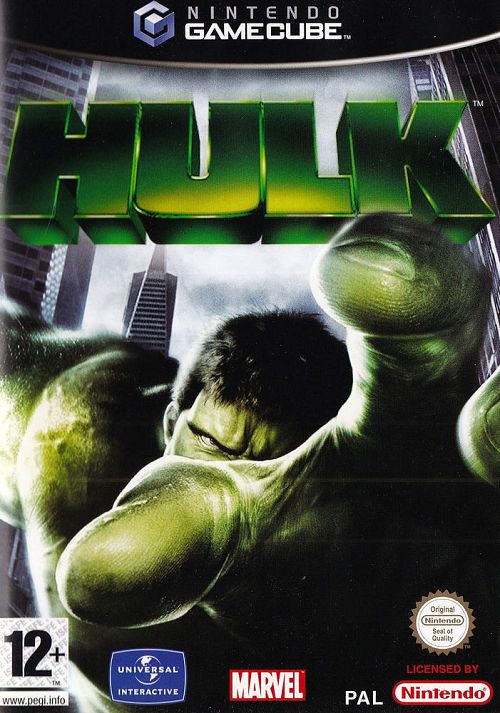 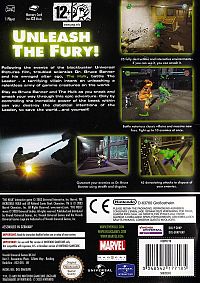 Caught in the heart of a nuclear explosion, victim of gamma radiation gone wild, Dr. Robert Bruce Banner finds himself transformed during times of stress into the dark personification of his repressed rage and fury--the Hulk, the most powerful man ever to walk the face of the Earth! In this game you control The Hulk and smash all enemies that stand in your way.

Hulk the game takes place takes place one year after the events in Hulk the movie. Troubled scientist Bruce Banner and his enraged alter ego the Hulk are forced into battle against the terrifying forces of the Leader, who’s intent on using the Hulk’s gamma energy to unleash a relentless army of gamma creatures on the world.